Ever wanted to travel to Antarctica? Lisa from Two Wheeled Nomad reveals her experience which we can guarentee will set your doubtful mind to get me there now!

Penguins purposefully took to tobogganing on their chests for speedy ease of travel while others tootled up their happy feet-trodden highways. Diligently fetching stones to construct their safe-havens, out of harm’s way. If you’re a penguin you may as well build your nest with panoramic views. A tidal wave of excitement rolled over me that just as quickly morphed into a smile erupting on my face. Antarctica was my new happy place.

I emerged from the ship into a cold, icy world at once unfamiliar and intoxicating. Jaw-to-the-floor, bone-deep delight surfaced upon a scene of polar magnificence. Ice cliffs dominated the coastline, sculpted by gargantuan glaciers that carved their way through valleys and merged into an ice shelf. Seals, penguins and birds were the only permanent residents – a higher ilk of 'tough cookie'. As the coldest, windiest and driest continent, Antarctica’s interior plummets to -70 degrees Celsius. Thermals? Check. The vast white expanse of nothingness bowled me over – grateful that the boat-sway didn't. It was like nothing we'd imagined nor could’ve imagined. Including burning my sun-screened face after 9pm.

Under snow-petrel patrolled skies, killer whales occasionally spy-hopped – poking their nose out of the sea for a stealthy peek at their prey. Spread-eagled Weddell seals appeared oblivious – harrumphed and snorted before falling back into a lazy siesta. Colossal ice action became our new norm; ripping away from glaciers, which sparkled in the sun feeding further excitement through our thrill-saturated veins. In putting a disinfected pair of wellies down onto the peninsula, mating action was underway. Was it wrong to want to witness the intimate penguin ritual?

A fascinating display of talking to each another, bowing genteelly in courtship as only gentoos can and wasting not a second in getting on with the deed itself. A rookery of persistent males wooed the females. Apathy arose when one female rejected a male. It was intriguing to watch him shrug off the rebuff and try elsewhere to achieve his personal aspirations that day. More curious was when the dismissing female clocked the consequences of her actions and shuffled after Mr Rejectee. “Sorry honey, you’re too late – I’m with Martia now”, he squawked with a frisson of satisfaction.

Outgrown such behaviours, penguin mothers would attentively tend their eggs. Observing a predatory skewer bird slyly steal an egg to feed its own chick was one thing, but to have to watch the resultant penguin’s forlorn and lost reaction made my heart instantly try to climb up to my throat.

The Antarctic is steeped in as much ice as uniqueness. Nothing there but silence, blessed and profound. Tabular icebergs tower a lush white scene encircled by midnight-blue ocean. The place effortlessly achieves a state of otherworldliness. It's from time immemorial where light bursts forth in dazzling profusion. And it will leave your image-tank more than full.  A fellow passenger enquired, "Dear, are you enjoying the Antarctic?" Stunned to the root of my soul, I just welled up, smiled with a nod and prayed we’ll never tame it. 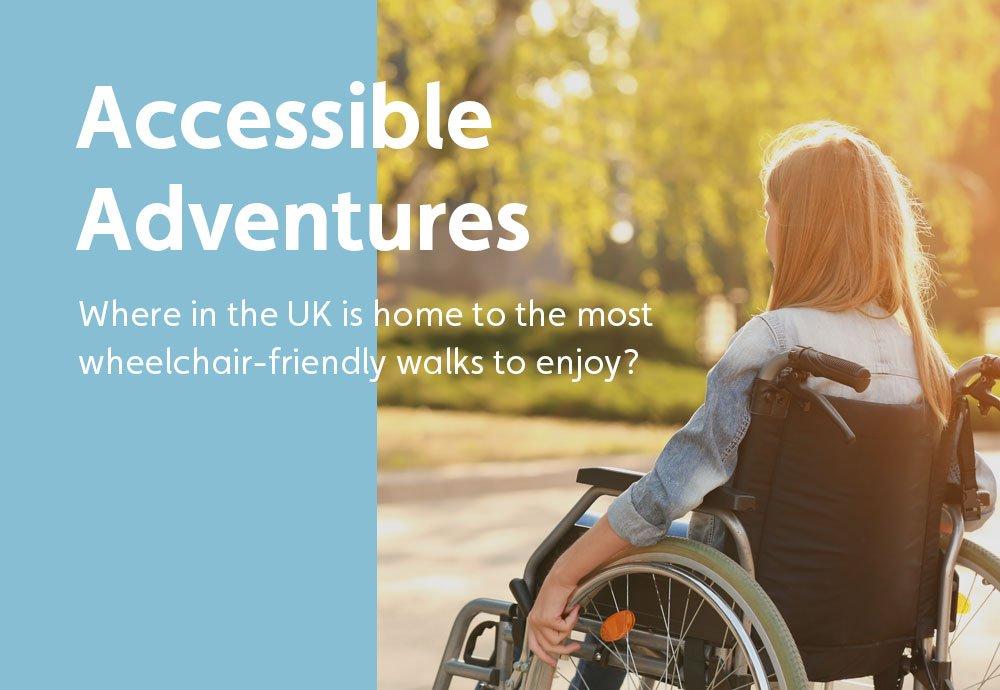