It’s official, the UK is a nation of dog lovers with more than one in four (26%) of us owning a dog. A quick look at The Kennel Club’s puppy registration figures shows us what our what our favourite breeds are and how this has changed over the past 10 years. The results show the popularity of the 221 recognised pedigree breeds within the UK and might take you by surprise!

Starting with the overall number of pedigree puppies registered*, this has perhaps unexpectedly been generally declining over the past decade. In 2008 there were 271,719 puppies registered, falling to 219,965 in 2015. However, this rose again in 2017, when 243,290 puppies were registered.

The most popular breed of 2017 was the Labrador Retriever, with over 14% (35,068) of puppy registrations. The so-called Andrex puppies remain the UK’s favourite breed with their playful nature and calm temperament. In a fairly close second place was the faithful French Bulldog, with almost 13% (30,887) of pups registered of this breed.

Also inside the top five were Cocker Spaniels (10%), Pugs (4%) and English Springer Spaniels (4%). In contrast, the rarest breeds registered in 2017 were Small Munsterlanders, the Laekenois variety of the Belgian Shepherd Dog, and Komondors – each with just one pup.

Looking at trends from the past 10 years, figures show French Bulldogs, owned by celebrities including Lady Gaga and the Beckhams, are close to overtaking Labradors as the UK’s most popular dog breed. In 2008, just 1,025 (0.4%) French Bulldogs were registered, whereas in 2017 this figure rose to a staggering 30,887 (13%) pups.

Other breeds that have seen significant changes in popularity over recent years include Pugs, Bulldogs, German Shepherds and English Springer Spaniels. Smaller breeds are generally increasing in popularity whilst larger breeds seem to be on the decline.

Breeds on the rise

Breeds on the decline

More than half of pedigree puppies registered each year fall in the top 10 breeds. The bottom 93 pedigree breeds made up just 1% of all registrations in 2017. Some of our oldest and most historic native breeds are declining and a total of 31 breeds are on The Kennel Club’s list of native vulnerable breeds. Included in this list are the Bearded Collie, the Cardigan Welsh Corgi and the Miniature Bull Terrier.

These breeds are at risk of disappearing from our streets and parks with less than 300 annual registrations, whilst a further 11 that number between 300 and 450 are on the ‘At Watch’ list.

Looking forward to 2018, it will be interesting to see whether the French Bulldog pips the Labrador, or perhaps the Cocker Spaniel could clinch the top spot.

Speaking about the data and what we can expect to see, Caroline Kisko from The Kennel Club said:

“The French Bulldog has skyrocketed in popularity in recent years, and became the top dog for the first time in the first quarter of 2018. Looking at this year’s dog breed statistics however, the Labrador looks set to regain top spot by the end of the year.”

Commenting about the rise in popularity of smaller dogs, she added:

“Celebrity ownership or advertisers using breeds in film and television can influence the public to purchase a puppy due to its celebrity or fashionable status rather than because breed suits their lifestyle. City lifestyles are also a huge factor in the changes in popularity, as smaller dogs can be a good fit for urban life.

“We can see that a large proportion of puppy registrations are concentrated in the top 10 most popular breeds. There are actually a huge 221 pedigree dog breeds in this country to choose from – each with their own distinct characters – so people need to take care when choosing their four-legged companion, that they get the right one for them.”

At Millets, we recognise spending time outdoors is important for both dogs and their owners regardless of breed. It’s important for us to get outside regularly with our furry friends and we’re here help you find the right outdoor clothing and footwear to do so, no matter the weather.

Need some dog walking inspiration? Check out our Top 5 Dog Walks in Wales

*The Kennel Club registers around 30% of puppies in the UK. 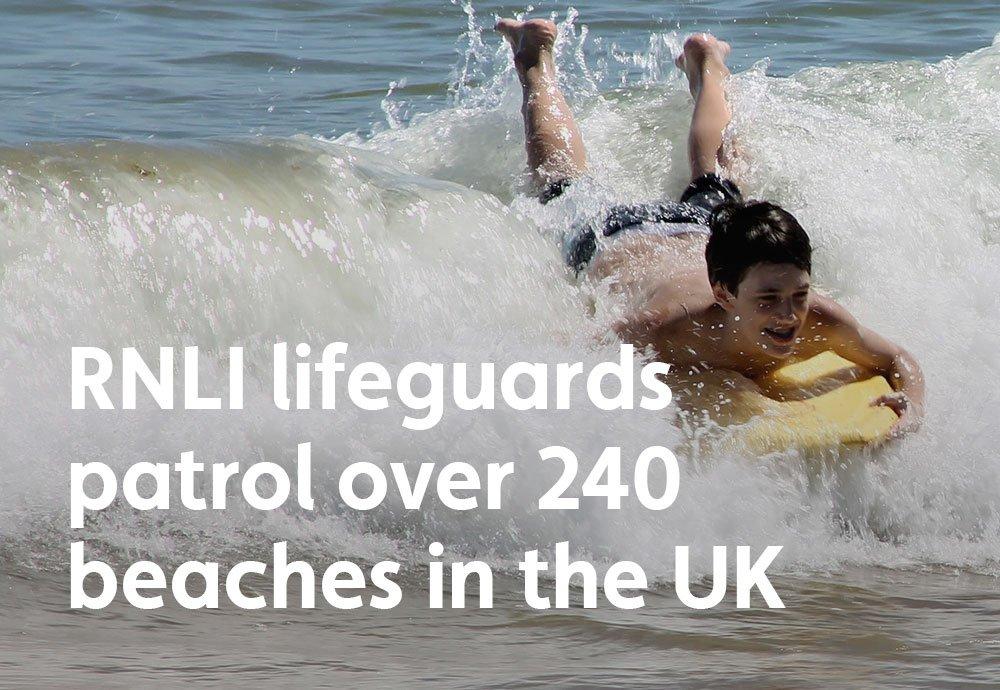