Tales From The Campsite

We asked over on our Facebook page for you to send us your best camping stories for the chance to win a Eurohike Rydal 500 tent, and you did not disappoint. As funny as they are there are also lessons to be learnt, don’t let it be you that ends up in the wrong tent…

Here are some of our faves:

“One night last year I left to go to the loo in the middle of the night, it was pitch black and I didn't take my torch! When I got back to (what I thought was my tent) I unzipped the door and went in, still not knowing this wasn't my tent, I only realised when a grumpy old man started chasing me with his slipper! I soon realised and ran back to my tent!”

“Putting a tent up and realising the poles are at home. It's only funny now but at the time horrendous. We made a shelter!”

“My partner is constantly sleep walking/talking and last year we were at a very family run campsite and I woke up with him shouting and swearing non-stop in the middle of the night. Safe to say he didn't remember a thing and I left the campsite with a red face and lack of sleep.”

“My funniest one is when a large (60x40) metallised tarpaulin was put up between trees for sun shade, at a steep slope so it would not get weighed down from any rain that might happen. Under it we had tents, dome tents. Well, late one night it got really windy and ripped loose some of the grommets and the edge reinforcing cord along the top edge, then it rained in torrents. Everything seemed fine though and we pretty much all slept through it not knowing about the damage to the tarpaulin. Sometime in the early morning I woke up unable to breathe and realised the tent roof was within inches of my face and the air was very stale. I tried to lift the roof but could not, but the way it moved suggested water, and a lot of it on top of the tent. So, thinking my life depended on it, and it probably did, I grabbed a large knife and cut my way out, which lead to a nice deluge into the tent and freezing cold water all over me. During the night the tarpaulin had shifted, filled with water, bent over the trees it was tied to, and proceeded to crush my tent.”

“We went camping in the South of France a few years ago. Once we were set up we went for a walk round the site. Got to the pool area, I needed a wee so I popped in the ladies at the pool. My heart sank when I saw it was a proper French 'squat' loo (even more so I as I was 5 months pregnant), but needs must so I squatted and did my wee (with great difficulty!). I looked round for loo paper and my heart sank again as there wasn't any to be seen. What they did have though was a water spray so I used that instead and shook myself around a bit to drip dry. And then it dawned in me. I wasn't in the loo. I was in the shower. Fully clothed.”

“Our 1st camping trip ever: Dog Agility crowd said 'we're all camping at the show this weekend', 'come along' they said, 'it will be fun' they said....me and my dog Milton arrived on our 1st ever camping trip with our borrowed kit and newly bought pop up tent to find we were the only ones with a tent! They all had luxury camper vans and caravans - here is a pic of Milton in his pyjamas looking out of our little tent on his adventure.”

Keep your stories coming in; we love to hear about them. Post them in the comments below. 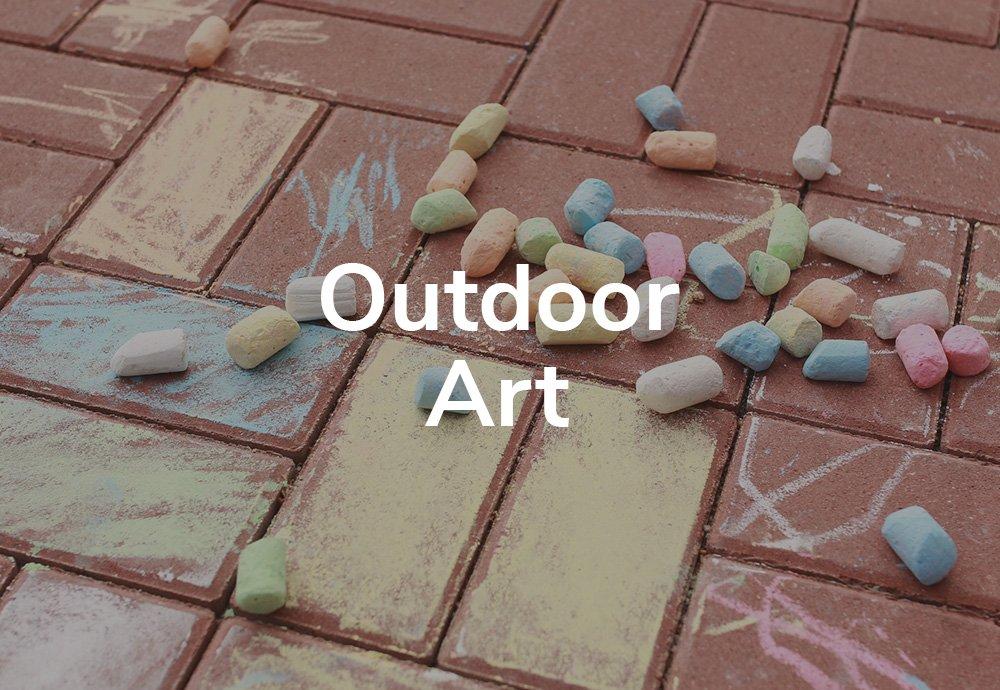 Nicholas 12-06-16 19:08
A few months ago went camping with scouts we eventually arrived at the campsite and realised we forgot the actual tents.